Laugh Your Wits Out With The Sakht Launda Zakir Khan at Just Comedy, Ludhiana!

As rightly said, “Laughter is the best medicine.” A hearty laugh beats any worries of normal life. If you are tired of the regular mundane routine and want to add the spice of laughter in your life, then North India’s first stand-up comedy series is coming your way.

Yes! With a history of making the world smile, Just Comedy is all set to make Ludhiana roll on the floor with Laughter once again. And, this time they are bringing the Sakht Launda to do so. Ludhiana de Lokkon! Hasde Hasande Raho and get yourself the dose of Laughter medicine from Zakir Khan live at Just Comedy!

Just Comedy is North India's first and only comedy festival to redefine stand-up comedy. In the past, Just Comedy has hosted the biggest comedians in India including Virdas, Tanmay Bhat, Zakir Khan, Baba Sehgal, Kanan Gill, Abish Mathew and more and the festival has already covered more than 5 cities under the same including Chandigarh, Panchkula, Mohali, Ludhiana, Jaipur & more to create history with the biggest comedy shows in these cities. This time they are ready to make Ludhiana Laugh as they bring forth the Sakht Launda, Zakir Khan Live!

Get To Know Why Sakht Launda is Haq Se Single This August in Ludhiana!

Popularly known as the Sakht Launda, Zakir Khan’s claim to fame was his first web series Haq Se Single. His jokes and comedy is relatable and ends up making everyone in the house laugh more than their stomachs can handle. This August, he is all set to rock the stage with his comedy at Indoor Stadium, Ludhiana. So, all those who have recently watched his latest web-series, “Chacha Vidhayak Hai Hamare” and those of you who know nothing about him but want to laugh your heart out, get your tickets before it’s late. !

Get ready to Laugh your heart out with Zakir Khan live in Ludhiana! 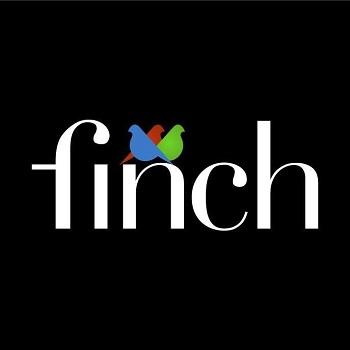 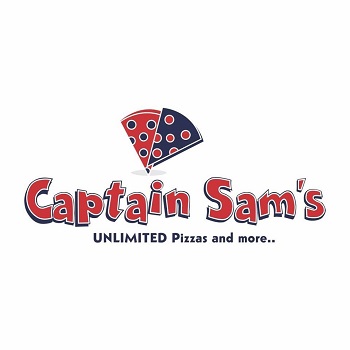 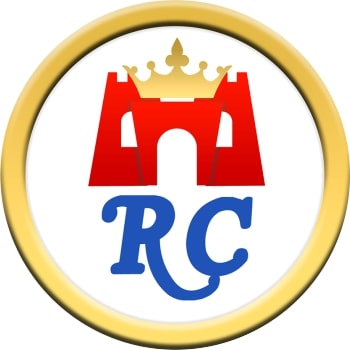 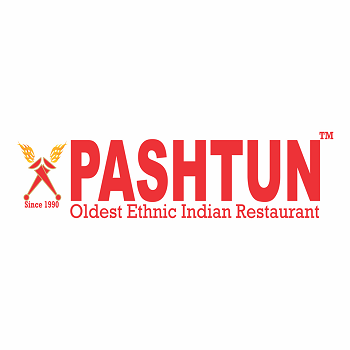 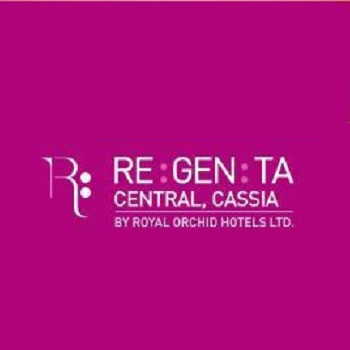 Share Laugh Your Wits Out With The Sakht Launda Zakir Khan at Just Comedy, Ludhiana!